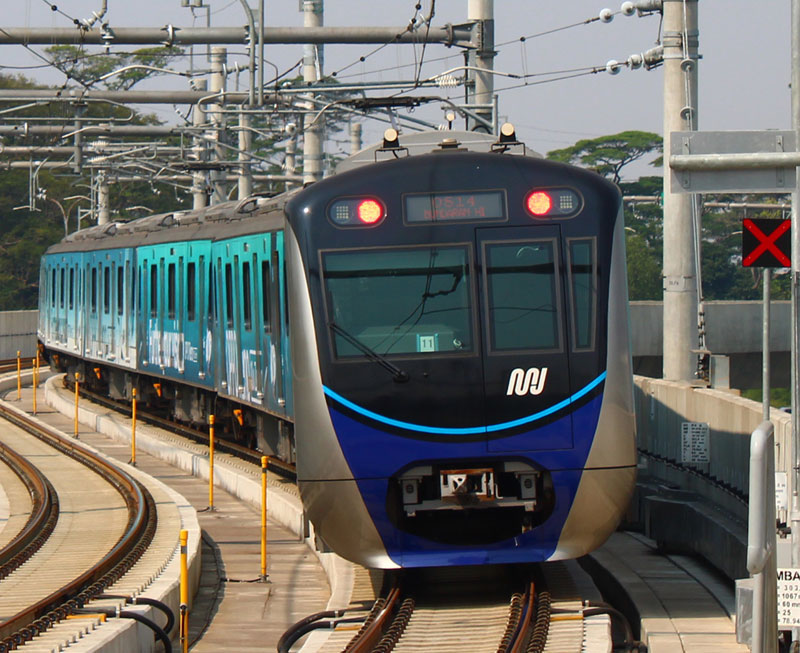 No Comments on EESA awarded contract for supply of power cablesPosted in Events By eesaPosted on November 1, 2020July 22, 2021

EESA awarded contract for supply of power cables on Sydney Metro’s world class $1.376 billion project to help deliver and expand the city’s new metro railway into the CBD and beyond to Bankstown.

EESA has been awarded supply of HV cable, LV cable, Fibre Optic cable for Sydney Metro System Wide Line Works Project (Systems Connect). EESA would be supplying 116KM of 11/33kV 1300 KM of LV cables, which will be used in 31 km underground railway tunnel between Chatswood to Sydenham station. Our cables are used in 11 new substations for 32 stations to power Metro from Chatswood to Bankstown. As part of our supply, we are supplying pre terminated fibre optic cables as well. These cables will be supplied within a period of next 12 months. 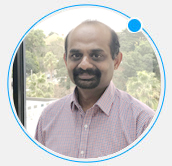 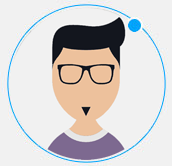 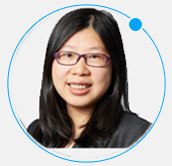 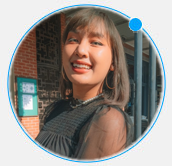 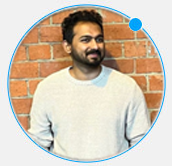 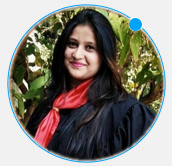 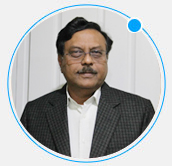